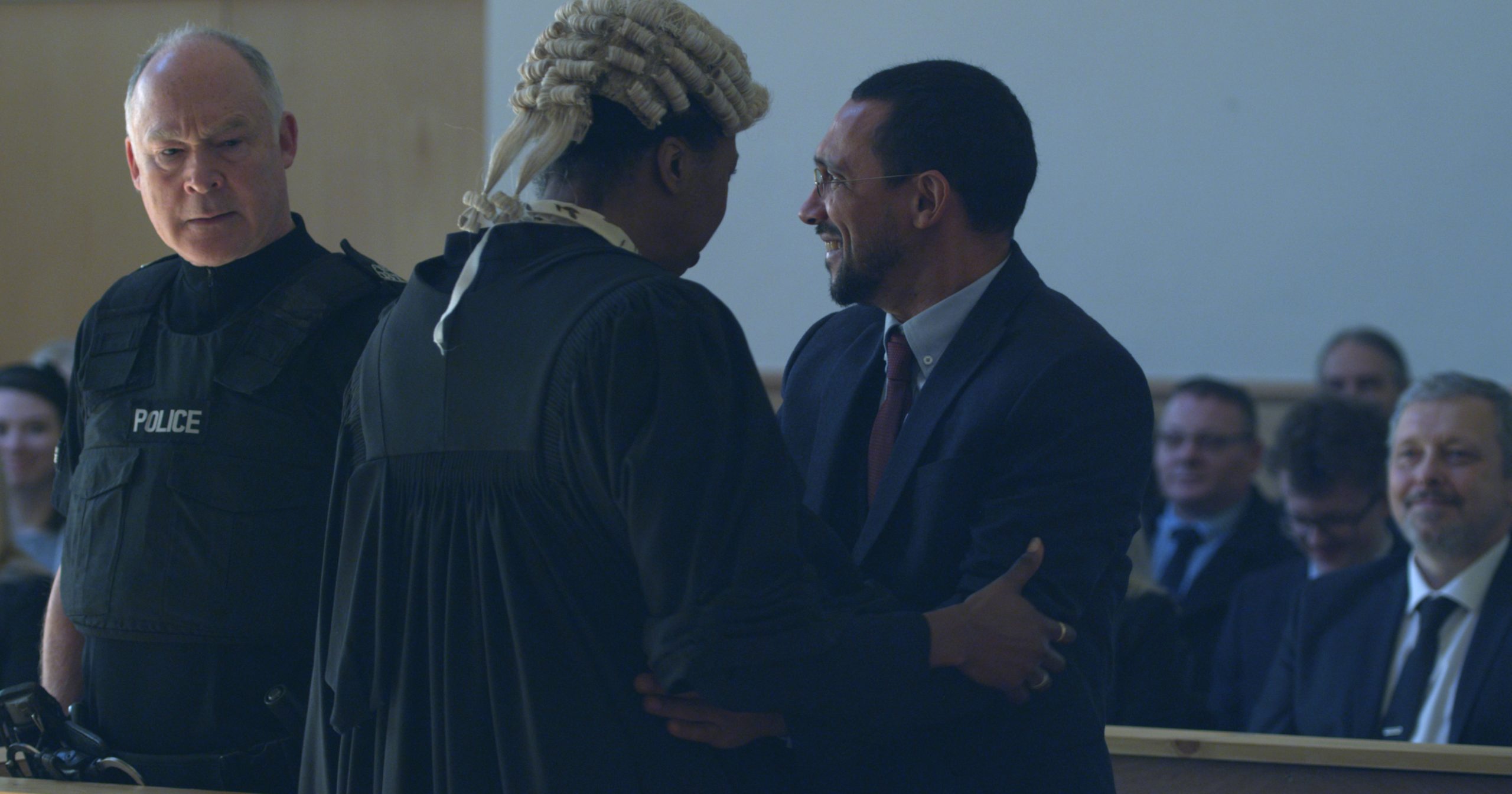 A gripping tale of a heroic Syrian arm-wrestler trying to outrun deportation, humiliation and his destiny. He has everything to lose his Scottish girlfriend, best friend, new home, his hopes and dreams. Back in Syria, he faces a past that could kill him. Can he win, against the odds? Will his own people accept his break with tradition? And is there a place for an illegal immigrant in post-Brexit Britain?

A Scottish tale of Love, War and a Golden Haggis trophy.